CannDev is now sharing nationwide insights into new emerging markets where we are working with cannabis retailers. 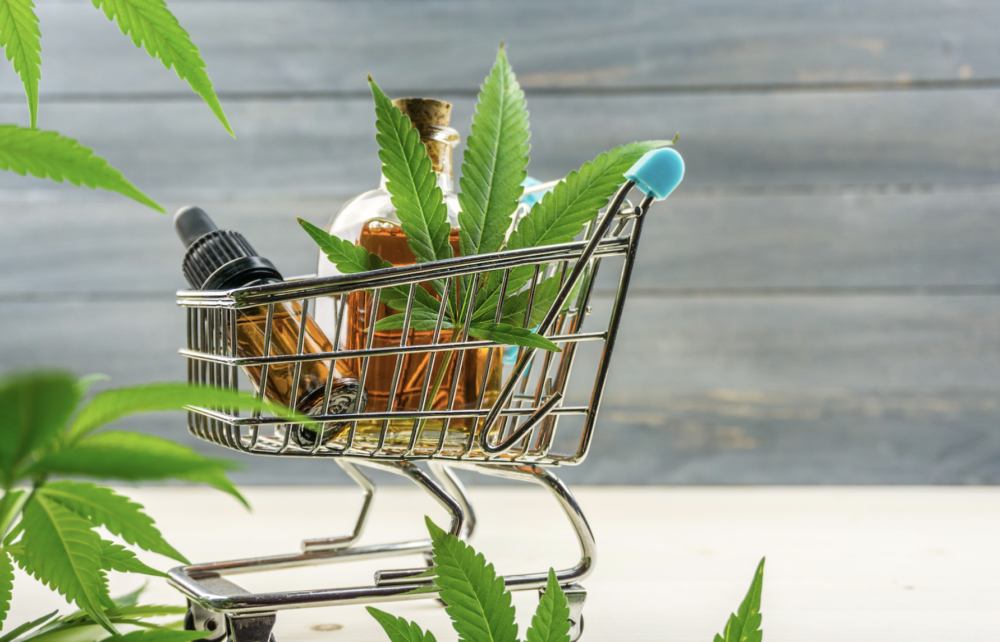 1. New Jersey is one of the hottest markets in the USA right now. Many retailers have received their state licenses and just require approval from a local municipality in order to get an annual license.

Click the link below to check out our retail opt in maps to understand which cities in NJ have opted in for cannabis retail.

Neptune Township (Monmouth County)- Considered a part of the greater New York Metro area, Neptune is a “bedroom community” for young professionals and families. The township is opening its doors to 2 cannabis retailers to serve this up-and-coming town of 28k people.

Long Branch (Monmouth County)- This beachside city of 32k people is opening up for cannabis soon. Long Branch will award retail licenses in its upcoming application round to 2 cannabis retailers to serve this up-and-coming town of 28k people.

Borough of North Plainfield (Somerset County)– North Plainfield is another gem in the New York Metro Area, with a population of 22k. The borough is accepting applications on an ongoing basis.

2. Mississippi is currently accepting cannabis retail applications. It’s a medical only market and a great opportunity to be the first to plant flags in the best areas, or near borders.

We currently have 2 compliant locations available to retailers looking to enter this market. They are in Olive Branch (near Tenn border) and Ocean Springs. Reach out if you would like to see these deals.

Jackson and Biloxi are two other great markets we are targetting to secure compliant retail real estate. However Jackson and Biloxi are not the only A-grade locations in Mississippi. Meridian (Lauderdale County) is noted for its food and music scenes, including the longest-running American music festival — the Jimmie Rodgers Festival.

Check out our retail opt in map for MS at the link below to see which cities are allowing for cannabis retail in this state.

3. Check out the next 10 markets set to open up soon for cannabis retail sales in California at the link below.

Manteca, Redondo Beach, and Woodland are great locations for retail cannabis and have application windows that are set to open in early 2023.

Other A-grade cities on our list — Covina, Hawthorne, and Huntington Beach — are still finalizing their regulations.

Check Out Our CA Rankings & Opt In Map

4. New York will be opening for cannabis retail applications sometime during Q1 2023. CannDev is getting ahead of this market and assisting retailers expansion efforts.

Click the link below to check out our retail opt in maps to understand which cities in NY have opted in for cannabis retail.

Ithaca- While there is already 1 dispensary slated to open up here, the city of Ithaca is a hip college town and it is home to Cornell and Ithaca College.

Rochester- The “Flower City,” is one of the largest cities in the state (outside of NYC, of course), with a population of around 206k (not counting its college population). One dispensary will be opening up in 2023, but there’s room for more than one.

The Southern Tier- This region is near the northeastern Pennsylvania border and includes the city of Binghamton, home of the flagship SUNY campus, Binghamton University. Two operators have been awarded a CAURD license here. The city of Binghamton alone has a population of 47K, which swells up to 64k when college students are back in town. The downtown area is close to student housing and main attractions of the region.

Find Out More About the NY Market Here

5. Check out the next 10 markets set to open up soon for cannabis retail sales in Michigan at the link below.

In Metro Detroit, Brighton has outlined its zoning, business, and application process for cannabis businesses. The application period has not been set, but the city is poised to open in a couple of months.

Roseville, an A-grade city in eastern Michigan, just dropped its app window (December 19 , 2022 through January 31, 2023). The city will award a license to 5 retailers.

Taylor (Wayne County) – located in the most populous county in the state and a part of the Metro Detroit area, Taylor will open up in Spring 2023. Council is set to review and finalize regulations right after the holidays.

Chesterfield Township (Macomb County) – Voters recently approved an ordinance that would cap the # of licenses, while the Township Board has already set its zoning for cannabis operators.

Check Out our MI Rankings & Opt In Map 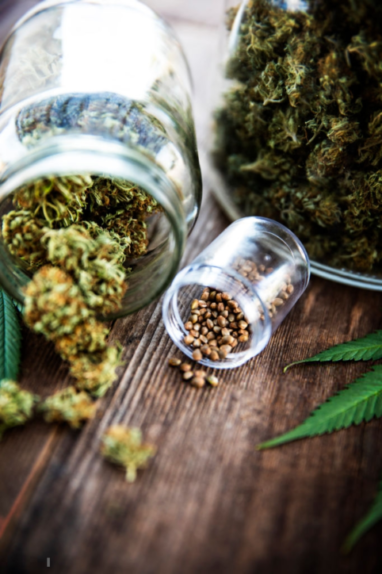 Legacy Cannabis Markets: The Sky is Not Falling

A Historic Opportunity for Portfolio Buyers and Independent Retailers 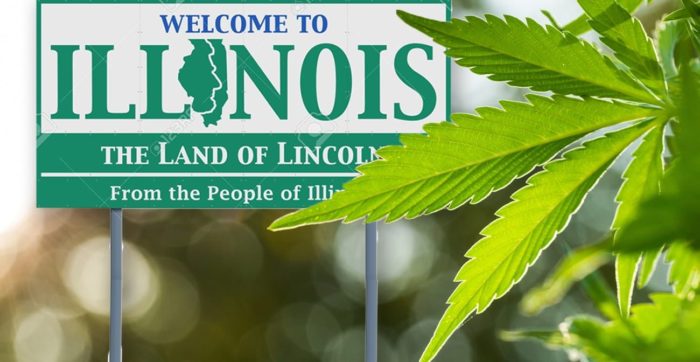 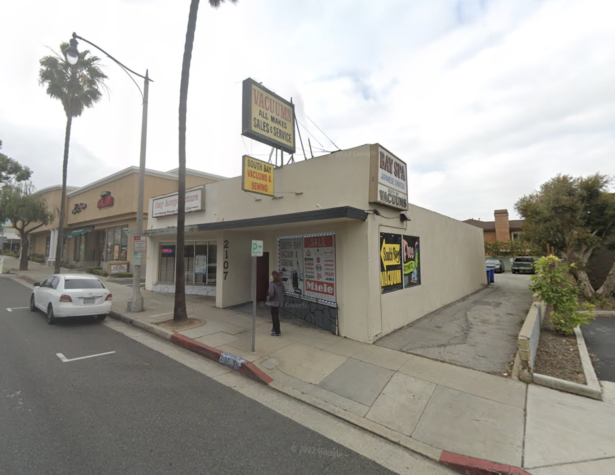 In California, numerous brand-new retail cannabis markets will soon be launching. CannDev is searching for retail operators to become our future tenants at the locations we have already secured in these up-and-coming jurisdictions.

Check out the four compliant properties listed below!

Interested in receiving alerts for our off market retail deals?

Where we send you new deals in emerging cannabis retail markets soon to open up for soon to open for applications.

As you know, new markets around the country are opening up at a rapid pace.

This creates enormous opportunity for those who can be the first to plant a flag in a new city and secure a ‘first mover advantage.’

We’re currently securing compliant retail real estate in many markets throughout the USA.